Where it all started

The Nationalities Council of Indiana (NCI) began as a standing committee of the International Center in 1973.

In 1976 the Nationalities Council and the International Center hosted the first International Festival to celebrate the ethnic communities that were part of the Council at that time and showcase their contributions to the culture, history and economy of Indiana.

According to its by-laws, NCI is a nonprofit whose mission is… 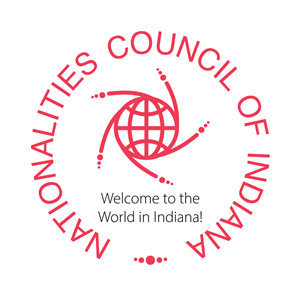 Make a Donation
Be a Member