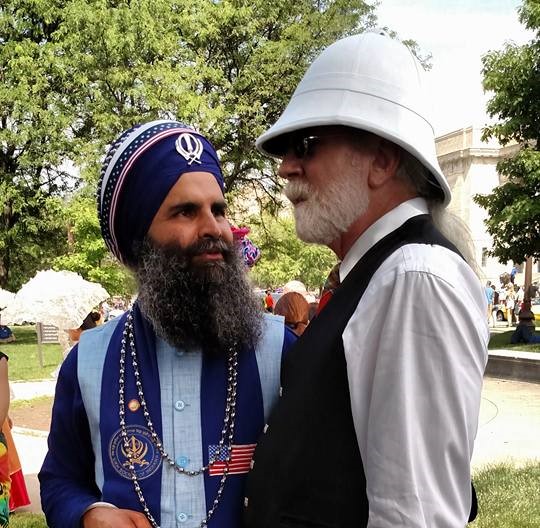 Our bylaws, which were adopted in 1995, and amended in 2001 and 2005, underwent extensive revisions by our Second Vice President, Leslie Clumb, so as to reflect the manner in which we actually operate, and, following a thorough review by our Board of Directors, and with the unanimous approval of our General Membership, the revised bylaws of the Nationalities Council of Indiana were adopted on Monday, September 12, 2016.

That is little more than one (1) month, or four (4) weeks, or thirty (30) days from now, and we have only one (1) more general meeting of the Nationalities Council of Indiana before the largest event in our calendar year, so it is vitally important that every member organization have at least one (1) representative at the Latvian Community Center at 7:00 PM on Monday, October 10, 2016.

I will be introducing our special guest, Dr. David Hampton, Deputy Mayor of Neighborhood Engagement for the City of Indianapolis, who, in addition to his newly appointed office, has served as Senior Pastor of Light of the World Christian Church (Disciples of Christ), located at 4646 Michigan Road on the Indianapolis Northwestside, and, in honor of his appearance at our meeting, it has been suggested that attendees arrive in examples of their native dress.

I remain, yours, aye!